If you’re looking for a safe, effective, and reliable form of birth control, a vasectomy may be just the thing you’ve been looking for. Also called “male sterilization,” a vasectomy is a surgical procedure that is intended to permanently protect against pregnancy.

How a Vasectomy Works

Sperm lives inside the testicles and is able to leave the testicles through your vas deferens, the small tubes in your scrotum. By blocking these tubes, the sperm is not allowed to exit your testicles, and there is no sperm in your semen.

What to Expect During the Procedure

Vasectomies are performed on-site by our board-certified urologist. The vas deferens in the scrotum are cut or blocked off so that sperm cannot mix with your semen. Thus, men who have vasectomies cannot get their partners pregnant. A vasectomy is generally a short office procedure.

What to Expect After the Procedure

It can take up to three months for sperm to be entirely out of your semen, so you should use a back-up birth control method until your provider at Urology Care P.C. confirms that there is no sperm in your semen.

Vasectomies and Your Sex Life

A Vasectomy will not affect your sex life. Everything will remain the same, including your libido; you just won’t be able to get your partner pregnant.

Vasectomies generally are not reversible, so you should be sure to only elect having it done after careful consideration. 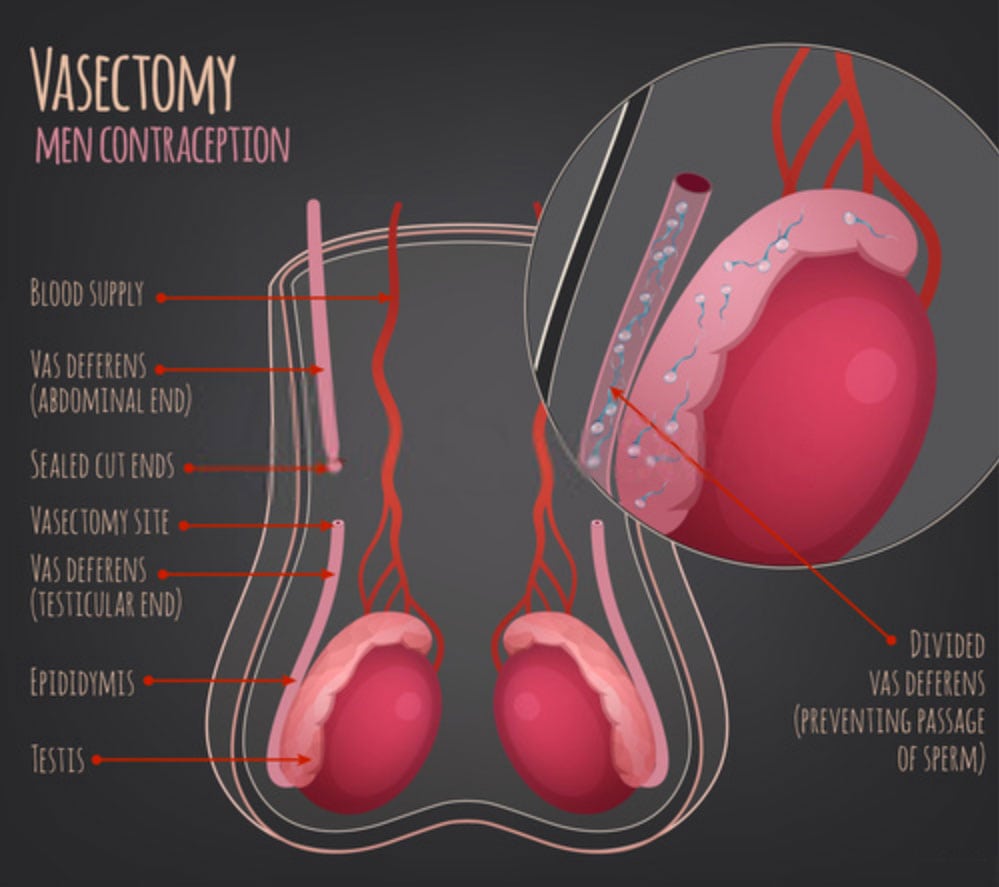 To determine whether or not you are a good candidate for a vasectomy, please contact us at 520.298.7200 to schedule your appointment.